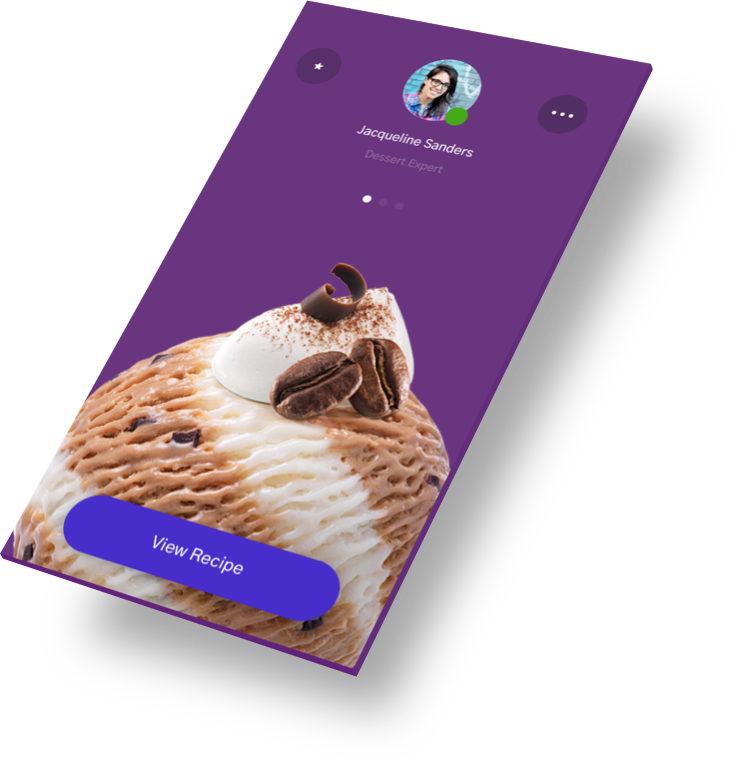 360 Panorama Capture is a joint effort and open source software produced by VRCHIVE and eVRydayVR.

Why did it need to exist?

There wasn't a free and instant 360 camera. Pesky real world cameras with their real world limitations..

Who is it for?

VR developers and their users, utilized from within VR for 360 photos and for offline rendering 360 videos.